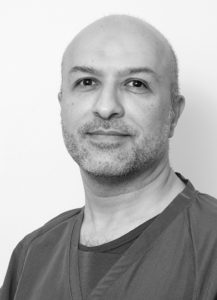 He is the lead of first open source research project in medicine and surgery. The #OpenSourceResearch has attracted thousands of interactions from the 5 continents with contributions from 40 scientists.

Dr. El-Hussuna led the European society of coloproctology prospective audit in 2017 with the participation of more than 1700 collaborators from 360 hospitals in 57 countries around the world.