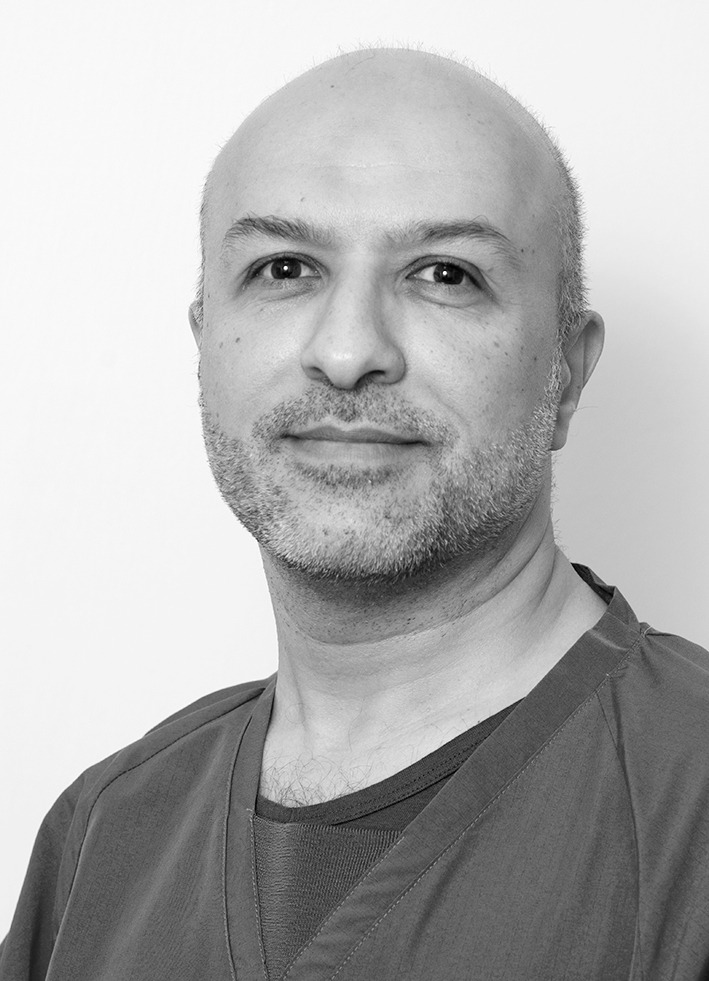 He is the lead of first open source research project in medicine and surgery. The #OpenSourceResearch collaboration has attracted thousands of interactions from the 5 continents with contributions from leading scientists.

Dr. El-Hussuna is the chairperson and founding member of cohort studies committee in the European society of coloproctology (ESCP) He led the ESCP prospective audit in 2017 with the participation of more than 1700 collaborators from 360 hospitals in 57 countries around the world.